There’s nothing wrong with being passionate about Japanese animation or comics, frequently referred to by Western fans as anime and manga respectively. However, many admirers are hesitant to admit their appreciation, fearing association with a subculture that is commonly referred to online as “weeaboo.” The term “weeaboo” ultimately derives from the phrase “wannabe Japanese,” which itself is often shortened in online communities to “Wapanese.” In principle, there is nothing wrong with joining a subculture, but if this is one you’d rather not take part in, there are ways to differentiate yourself.

1. Do not use weeaboo language 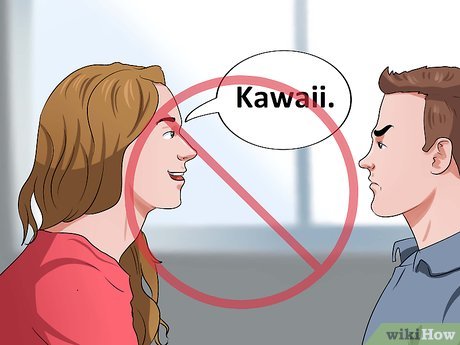 Do not use weeaboo language. In any group environment, there are factors that encourage cohesion and indicate member status. A major indication of a weeaboo in your midst is the use of broken and incomplete Japanese in casual conversation, often in emphatic or overly dramatic ways. Using Japanese ungrammatically can be culturally insensitive, hinder communication, and create difficulty should you choose to learn the language in the future. Some expressions appropriated by the weeaboo community include:

2. Do not abnormally prioritize things that are Japanese 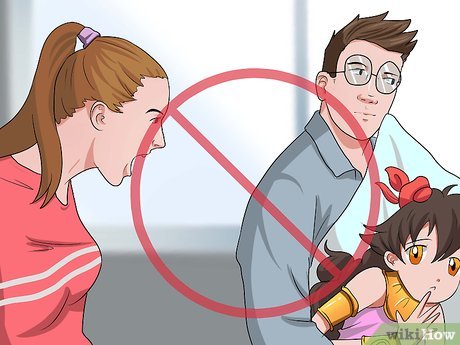 Do not abnormally prioritize things that are Japanese. There are many positives to joining a group or subculture, but in-group bias isn’t one. The automatic assumption that Japanese products are superior to others can be self isolating and/or a mild form of delusion. Self-inquiry is a good way of diffusing weeaboo tendencies. If you can’t identify the reason why something is better, chances are your preference is a matter of taste. Some questions to ask yourself:

3. Do not alienate yourself through your choice in clothing 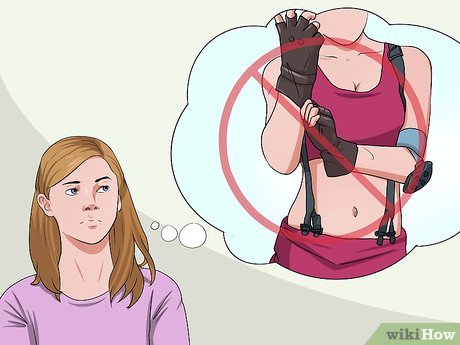 Do not alienate yourself through your choice in clothing. Dress code and other social conventions telegraph group membership to others. There are socially appropriate places for you express your interest by wearing the same costume as your favorite character, like at an anime convention. Choosing daily clothing styled after anime characters is, in many cases, the hallmark of a weeaboo.
A single accessory or article of clothing from your costume can add flair to your daily outfit without appearing socially inaccessible to others.

4. Do not neglect your authentic self 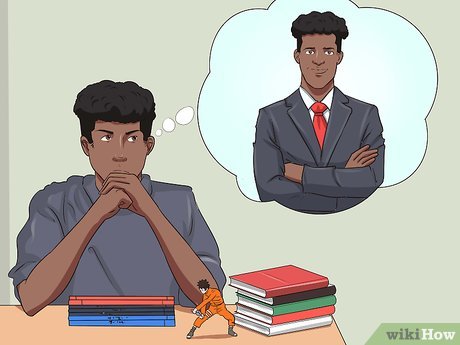 Do not neglect your authentic self. You can meet new friends and boost your creative capacity through role-playing specific characters and fantastical scenarios, but don’t let this come at the cost of your own development. Pretending to be something you are not, even if you are emulating something you admire, can lead to a mismatch between your outer self and inner feelings and cause potentially extreme consequences.

Accept that your personality changes as a function of growth, as do preferences and beliefs. Even if you consider yourself a die-hard fan, respecting the potential for future change influences more moderate (and less weeaboo-like) behavior.
Occasionally put aside instant gratification, including anime, manga, costume making, and online activities. Reevaluate personal goals and your place in your community. Are you happy with where you’re at? Ignoring these in favor of Japanese cultural pursuits is considered evidence of a weeaboo.

Method 2 of 2:Educating Yourself 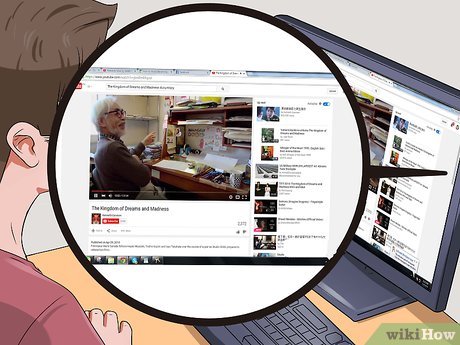 Watch Japanese documentaries. These are an excellent way for you to gain insight into the human struggles of everyday life in Japan. Some notable films on Japanese culture and expatriate experiences are:

The Kingdom of Dreams and Madness (2013)

Hafu: The Mixed-Race Experience in Japan (2013) 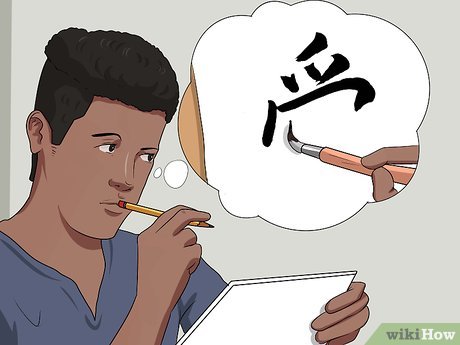 Take a course in East Asian Studies. Even if you don’t plan on getting your degree in Japanese language or culture, learning the historical reason for contemporary culture can clear misconceptions and minimize out-of-context assumptions. Weeaboos are perceived as doing just this. Fixation on aspects of Japanese without the cultural framework necessary for accurate interpretation can lead to a warped perspective. As an added bonus, your knowledge of Asiatic history and culture will improve your ability to make sense of future encounters with Japanese culture.
If a college course is out of the question, you can contact your local Japanese Cultural Center or embassy to see if there are activities you can join. Popular traditional arts you can ask about:

3. Invest in books on Japanese society 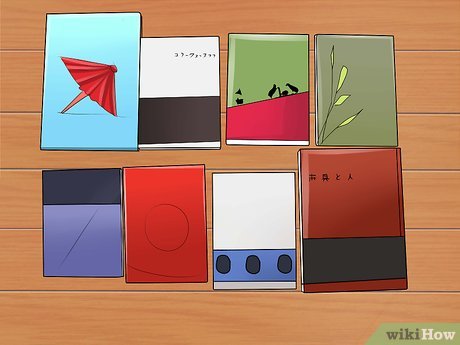 Invest in books on Japanese society. A frequent criticism of the weeaboo subculture is that its members only consume overly dramatized mass media. Reading on a variety of topics will help you to achieve a more complete picture of the intricacies of the Japanese way of life. 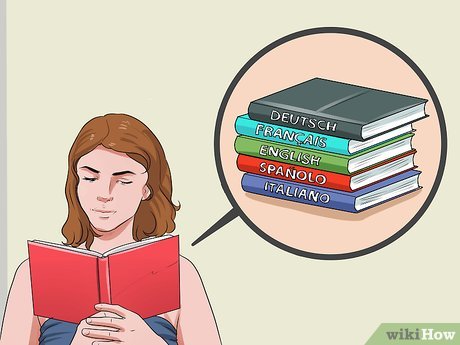 Study different cultures or learn a foreign language. Language and culture are closely linked. Many foreign languages contain words or concepts that simply don’t exist in your native tongue, and learning these can equip you with tools necessary to pin down foreign perspectives. In the same way, exposing yourself to other cultures promotes broader cultural awareness.
You don’t need to study Japanese have the advantages that accompany bilingualism. If there is a community nearby that speaks a language different than your own, immersing yourself in that community can promote acquisition.